We are committed to continuously improving access to our goods and services by individuals with disabilities. This website is currently being updated to enhance the usability and experience for persons with disabilities. If you are unable to use any aspect of this website because of a disability, please call 5086536263 and we will provide you with prompt personalized assistance.

A New Solution To Enamel Loss? 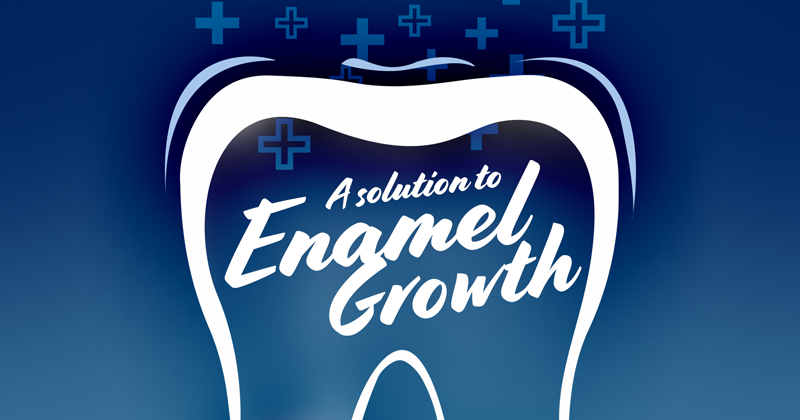 Researchers at the University of Southern California have made a major breakthrough in the investigation of tooth enamel regrowth procedures.

Tooth enamel is a nonliving tissue; unlike bone, enamel does not regrow naturally in the human body. Lack of tooth enamel can cause sensitivity and even pain in the mouth, making the tooth much more susceptible to breakages, decay, and other issues. This fact has been the bane of dentists and patients alike; previously, once enamel eroded, it was gone forever.

However, the team of researchers at USC have discovered that an enzyme found only in the teeth—metalloproteinase-20, or MMP-20—is a key component in biomineraliztion and the initial creation of enamel on the tooth. What makes this enzyme special is that it “chops up amelogenin proteins, which facilitate organized enamel crystal formation”.

What does this mean? It means that researchers are hard at work to determine whether or not MMP-20 can work with other enzymes to allow “enamel-making cells in the body to add more mineral and make enamel.”

The team tested a hydrogel recipe on a set of human molars prepped with artificially created decay and saliva. The gel, known to be able to “repair early tooth decay by growing an enamel-like layer”, showed “big improvement over other methods” of remineralization, which produced disorganized structures of crystals.

To take it to the next level, the team plans to alter this gel recipe by adding MMP-20 in hopes of creating a stronger, enamel-like seal.

All Services in One Location

Here at Natick Dental Health, we work diligently to protect our patient's rights and privacy. Requesting an appointment via our Internet portal is considered part of what HIPAA has identified as electronically protected information (ePHI). Unfortunately, despite the best efforts we make or take, there are people or entities that may attempt to intercept the data you transmit to us. By checking the box, and electronically making an appointment, you understand that you are making an appointment over the internet and that Natick Dental Health will keep this information confidential but cannot guarantee that others, outside of our practice, may not illegally intercept this communication. As a result of continuing, you are sending this transmission and accepting the inherent risk(s) associated with making this request for an appointment. As an alternative, you are always welcome to contact our office via telephone to schedule your appointment.

The information presented here is not intended or implied to be medical advice, diagnosis, or treatment. It should be used for informational purposes only.