We are committed to continuously improving access to our goods and services by individuals with disabilities. This website is currently being updated to enhance the usability and experience for persons with disabilities. If you are unable to use any aspect of this website because of a disability, please call 5085943738 and we will provide you with prompt personalized assistance.

Q: How often should I brush and floss?
A: Most people should brush a few times each day and floss usually once per day. However, everyone is different. Some should do more, and some can stay healthy with less. But, as my father told me, “We don’t have to brush and floss all our teeth, just the ones we want to keep.”

Brushing and flossing helps control the plaque and bacteria that cause dental disease. Plaque is a film of food debris, bacteria, and saliva that sticks to the teeth and gums. The bacteria in plaque converts certain food particles into acids that cause tooth decay. Also, if plaque is not removed, it turns into calculus (tartar). If plaque and calculus are not removed, they begin to destroy the gums and bone, causing periodontal (gum) disease. Plaque formation and growth is continuous and can only be controlled by regular brushing, flossing, and the use of other dental aids.

Toothbrushing: Brush your teeth at least twice a day (especially before going to bed at night) with an ADA approved soft bristle brush and toothpaste.

Electric toothbrushes are also recommended. They are easy to use and can remove plaque efficiently. Simply place the bristles of the electric brush on your gums and teeth and allow the brush to do its job, several teeth at a time.

Flossing: Daily flossing is the best way to clean between the teeth and under the gumline.

Flossing not only helps clean these spaces, it disrupts plaque colonies from building up, preventing damage to the gums, teeth, and bone.

Floss holders are recommended if you have difficulty using conventional floss.

Rinsing: It is important to rinse your mouth with water after brushing and also after meals if you are unable to brush. If you are using an over-the-counter product for rinsing, it’s a good idea to consult with your dentist or dental hygienist on its appropriateness for you.

Q: What do heart disease and other medical conditions have to do with periodontal (gum) disease?
A: Many people are unaware that having periodontal disease (the destruction of gum tissue and bone that hold our teeth in place) can affect your overall health. Periodontal disease is one of the most common infections; often more prevalent than the common cold! Periodontal disease is not only the number one reason people lose teeth, it can also affect the health of your body!

Periodontal disease is a bacterial infection, and in its earliest stages it’s called gingivitis. It starts when an accumulation of plaque (a colony of bacteria, food debris, and saliva) is NOT regularly removed from the gums and teeth. The bacteria in plaque produce toxins/acids that irritate and infect the gums and eventually destroy the jaw bone that supports the teeth. When periodontal disease is not treated it can eventually lead to tooth loss!

Researchers conclude there is still much research to be done to understand the link between periodontal disease and systemic diseases, but enough research has been done to support the fact that infections in the mouth can play havoc elsewhere in the body.

To ensure a healthy, disease-free mouth, we recommend the importance of regular dental check-ups and cleanings, which include a periodontal evaluation. Also, diligent home care and a proper diet can help reduce the plaque and bacteria in the mouth.

Remember the mouth body connection! Taking care of your oral health may contribute to your overall medical health!

Q: Are amalgam (silver) fillings safe?
A: According to the American Dental Association (ADA), up to 76% of dentists use silver amalgam to fill teeth. The ADA also states that silver fillings are safe and that studies have failed to find any link between silver fillings and any medical disorder. We use every accepted, proven dental material to restore your mouth. Ask us about the benefits of each.

Some people have worried about the safety of composite/plastic and amalgam/silver fillings. Amalgam is a blend of copper, silver, tin and zinc, bound by elemental mercury. Dentists have used this blended metal to fill teeth for more than 100 years. While we do know that mercury is a toxic material when exposed at high, unsafe levels (for instance, we have been told to limit the consumption of certain types of fish that carry high levels of mercury in them), studies indicate that there are no measurable health risks to patients who have silver fillings. Claims that the exposure to the vapor and minute particles from the mercury can cause a variety of health problems have been repeatedly unsubstantiated. And with respect to amalgam fillings, the ADA maintains that when the mercury combines with the other components of the filling, it becomes an inactive substance that is safe.

There are numerous options to silver fillings, including composite (tooth-colored) fillings, porcelain, and gold fillings. We encourage you to discuss these options with us so you can determine which is the best option for you.

Please contact us at our Natick dentist office if you have other oral health questions or to schedule your smile consultation. 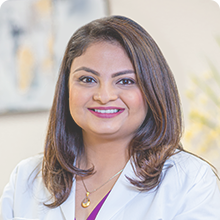 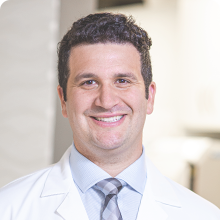 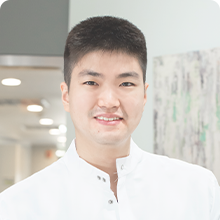 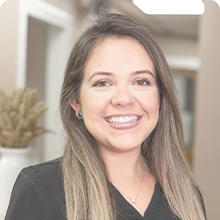 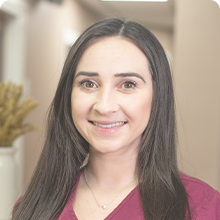 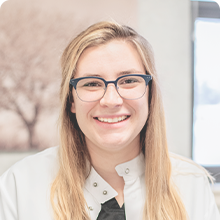 All Services in One Location

Our Office is conveniently
located in Natick, MA.

Here at Natick Dental Health, we work diligently to protect our patient's rights and privacy. Requesting an appointment via our Internet portal is considered part of what HIPAA has identified as electronically protected information (ePHI). Unfortunately, despite the best efforts we make or take, there are people or entities that may attempt to intercept the data you transmit to us. By checking the box, and electronically making an appointment, you understand that you are making an appointment over the internet and that Natick Dental Health will keep this information confidential but cannot guarantee that others, outside of our practice, may not illegally intercept this communication. As a result of continuing, you are sending this transmission and accepting the inherent risk(s) associated with making this request for an appointment. As an alternative, you are always welcome to contact our office via telephone to schedule your appointment.

The information presented here is not intended or implied to be medical advice, diagnosis, or treatment. It should be used for informational purposes only.